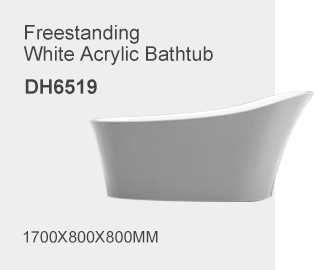 Ebath is a leading China shower door factory that focuses on shower door. Complete specifications and high quality. We are committed to treating customers with integrity and quality, thus winning a group of loyal customers.

Something you should know about Shower Door

Shower doors have become a common fixture in bathrooms all over the world. They improve the efficiency of showering by allowing water to flow evenly over the body, and they add a touch of luxury to any bathroom. Many people prefer shower doors because they are easier to use and offer a more comfortable experience.

1. Shower doors have come a long way since their first appearance in the 1800s.

2. They play an important role in keeping your bathroom clean and tidy, while also providing you with a measure of privacy.

3. Depending on the type of shower door, they can be made from a variety of materials, including metal, plastic and glass.

4. While shower doors can be expensive to purchase, they're usually affordable to maintain and repair.

Shower doors come in a variety of styles, from simple hinged panels to sleek and intricately designed glass walls. They vary in terms of the materials used, from sturdy metal to sleek fiberglass. Some include features like rain showers or massage heads, while others simply serve as an opening into the bathroom. No matter what your shower door style or need, there's sure to be a perfect fit for you out there.

Shower doors come in all shapes and sizes, with a variety of advantages and features. Some of the advantages of shower doors include:

- They can save on water usage by reducing the amount of time spent in the shower.

- They can improve your hygiene by keeping you clean and free from water droplets.

- They can keep your bathroom area warmer in wintertime.

-No more struggling to get in and out of the shower

-Allows for a custom water temperature

-Allows for a custom rainfall intensity

There are some types of shower door: the sliding, the fixed, the Pivot ,and the bi-fold. Each has its own set of benefits and drawbacks. Let's take a closer look at each type to help you decide which is best for your bathroom.

A sliding shower door is a type of shower that opens from the top and has a track on the bottom that slides along the wall. It is a popular choice for bathrooms with limited space. They are also popular because they are easy to clean and provide an open feeling to the bathroom.

Pivot Shower Door is a new type of shower door that you can open from the inside by pivoting it on a hinge. This is great for people with disabilities, as it eliminates the need to use a step stool or raised platform to get into the shower. Pivot Shower Doors are also popular among people who want more space in their shower enclosure.

Bifolding shower doors are a great way to increase your shower space while still keeping the cost low. They typically take up less floor space than a traditional shower door and can be opened from both the inside and outside of the shower enclosure. Additionally, they often have a frameless design which means they look more modern and sleek than traditional shower doors.

Bathtub screens can help prevent water from going into the drain and clogging it over time. This can prevent a mess and possible flooding. Screens come in a variety of shapes and sizes, so be sure to find the one that fit your bathtub.

Bathtub screens can be a great way to keep your bath clean and free of dirt, bacteria, and other contaminants. They come in different shapes and sizes, so they can fit almost any bathroom. Some people even use them as a makeshift desk.

Ebath is a leading China shower door factory that focuses on shower door. Complete specifications and high quality.We are committed to treating customers with integrity and quality, thus winning a group of loyal customers. Our products are exported to dozens of countries and regions. Welcome new and old customers to inquire and buy our products.

Ebath was established in 2004, and located in Hangzhou City which is closed to Shanghai and Ningbo port.Ebath as a professional manufacture and exporter is concerned with the design, development and production of bathroom products. The key products are shower enclosure, bathtub, bathroom cabinets and other accessories. 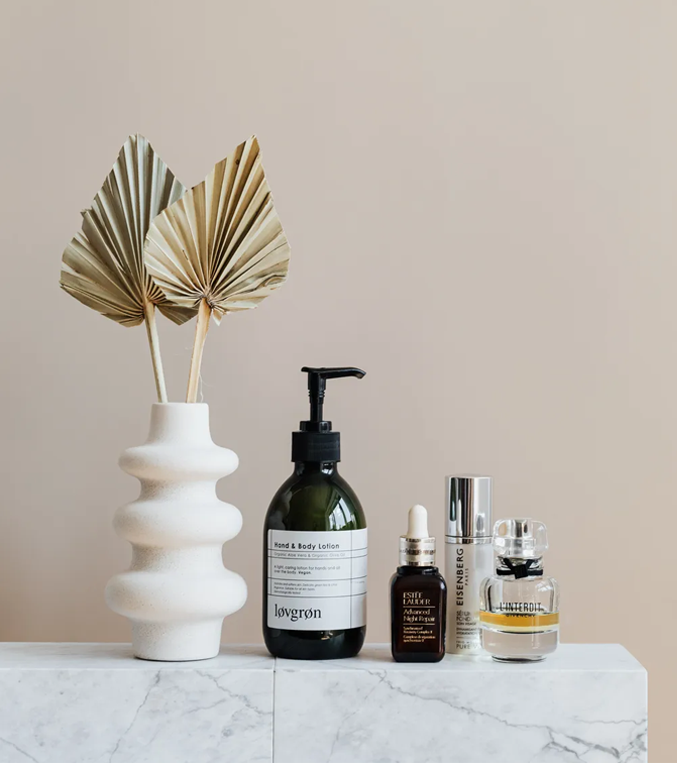